On August 30th, the Pirate Party of Georgia held its Annual General Meeting, in the 5th Floor meeting area of the Atlanta Hilton. The event was set to coincide with the annual Dragon Con convention, where over 60,000 individuals would be present, allowing for greater exposure. Added to that, there is a track of programming that focuses on Pirate issues and topics, from CyberSecurty, to trademark and copyright law, and activism. The meeting was opened at approximately 20:45 by state party Chairman, Jarod Smith, who welcomed all who attended, and recapped the previous year, expressing disappointment about the overall levels of activity. Questions were raised about the future viability of the party as an entity, both at the state and national level, and in the end, a decision to try for one more year before making a final decision was agreed to by all present. As it was the annual meeting, the positions of State Chair, and Vice-Chair were up for re-election. Both incumbents (Jarod Smith – Chair; Andrew Norton – Vice-Chair) ran unopposed and were re-elected for a further 1 year term with unanimous approval. The formal meeting was adjourned and an informal discussion session started, to work on rejuvenating the party, which was not minuted. 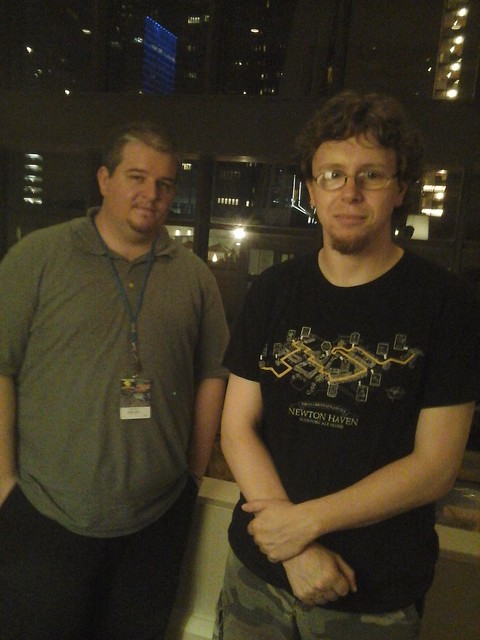 Publiced at September 26, 2014 by Andrew Norton in Announcements, State Party News, tagged Georgia.
This is the link for this article.

You can also connect via your IRC client at one of the servers listed at https://pirateirc.net/servers.html.